Just nearing in on 4 weeks of being back involved in the WW community (coming soon Wellness that Works) and wanting to share a slight SHIFT in my path over the last five days!

This forth week was hard- I was proudly making a decision to bring home pizza last week- having made that the plan even prior to weigh in- and guess what? A successful 3.2 lb weight loss quantified my decision!

Unfortunately life proceeded from Wednesday on, with outing after outing- requiring a conscious mind to the goal I have in mind!

First wing night came- a chance to catch up with a coworker whose moved on, so I obliged- good decisions happened and I skipped over an entire order- biting from friends a sample of wings and mozzarella!

Then came the planned weekend getaway, and soon I would be away from home, left only with goal busting ways of being thrown!

Friday meal could have been fried but I settled in on a Greek cuisine this time (but not gonna lie I drank booze poorly that day)!

I let loose and made booze okay, probably 15 was much too much- but yet again who counts booze when spent with friends anyway?

I had to move on, and accept what I did, and Saturday allowed me to move consciously back in- breakfast served a clean salami bun, not a ton of choice when looking at bars and cinnamon buns! I ate it slowly, and made it a brunch- which helped compensate two meals into one! I was getting hungry around the witch hour of four and still 2.5 hours left before dinner reservations for more!

What do I do, in a panic hunger state? I go to the vegetables and whip up a plate! The light artichoke dip was as good as it got, but it beat me surrounding myself with crackers and what not!

Ok- my eating has plummeted and the week barely began- fish and rice pilaff will be a better supper plan!

Sunday arrived and I needed some more- down to the restaurant , the menu to explore- an omelette arrived, with a slice of rye bread, hold the butter I requested instead! The hash-browns were tasty but I only had a few, not typical behaviour to discard some too!

Then came the drive home, with a Starbucks request- I ll have non fat pumpkin- I requested the best! I took in half and felt consciously good, the rest can go I’m satisfied, I could!

So after all that- I sat back with distaste- but then I celebrated non scale victory, conscious decisions are a change!

Shift when u can , only do your best, it’s not always easy when life is at best! Enjoy the moments your given and try, find your consciousness- it’s the best mind!

I may not be down a number this week, but the weekend memories were surely a treat! 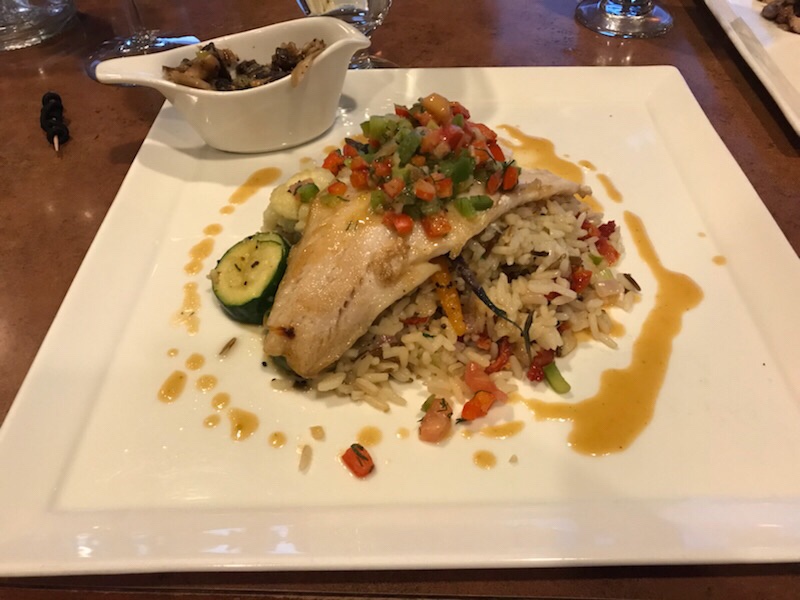 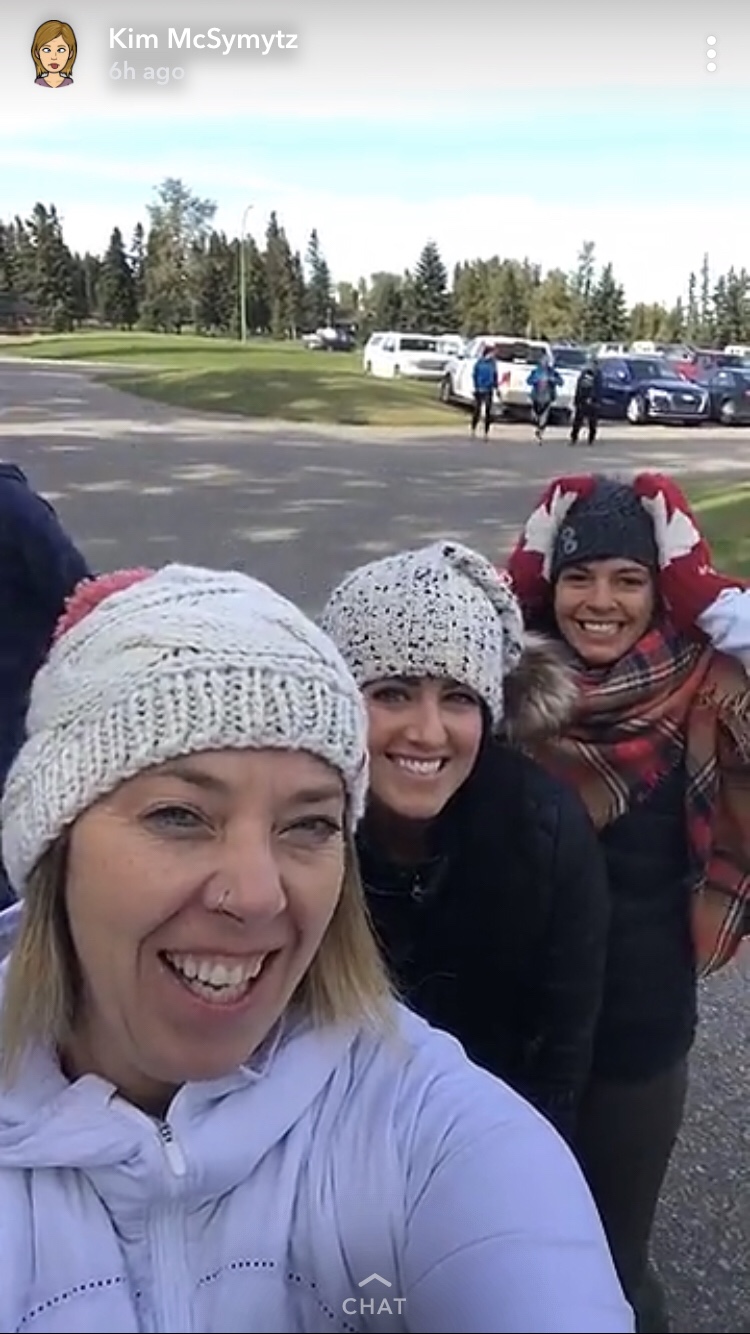 View all posts by